On 27 March 2019, Prime Minister Imran Khan announced the Ehsaas program to much fanfare and took one step closer to his promised ‘riyasat of Madina’ in which the poor and downtrodden would be taken care of in a welfare system. He described it as “Ehsaas is the biggest and the boldest program for the poor ever launched in Pakistan.

The government looks forward to working with all stakeholders – public, private, civil society, philanthropists and expatriate Pakistanis – to ensure that we deliver on our promise of lifting millions of people out of poverty and build a strong foundation together for a stronger, safer and successful Pakistan.”

I am pleased to release my policy statement on #Ehsaas, my priority poverty reduction programme with its 4 focus areas and 115 policy actions to reduce inequality, invest in people, and uplift lagging districts https://t.co/Ue20Gaw3aC

The nationwide program will coordinate with and involve over 20 ministries and six federal agencies. Under the leadership of Dr. Sania Nishtar, chairperson of the Poverty Alleviation Coordination Council and Benazir Income Support Program, the ambitious program which has four pillars will help lift the disadvantageous sections of society.

Pakistan’s first official report on multidimensional poverty was released, and it revealed abysmal figures on the quality of life for a large section of Pakistanis.

The four focus areas stated are first to counter elite capture and reducing inequality of the system. Second is the creation of a safety net for the poor; the third is to create jobs and livelihood, and the fourth is the development of human capital. Overall the program will have over 115 policy actions which will help to lift people out of poverty and improve their lives; the government has promised an additional PKR 80 billion to be added to social protection spending in budget 2019-20.

Countering elite capture and reducing inequality of the system

The first pillar encompasses over 25 policies, the first and foremost important thing the PTI government is undertaking is to introduce a new Constitutional amendment to move article 38(d) from the “Principles of Policy” section into the “Fundamental Rights” section. This is a significant change which will make it the state’s responsibility to provide food, clothing, housing, education, and medical relief for citizens who cannot earn a livelihood due to sickness or are unemployed. 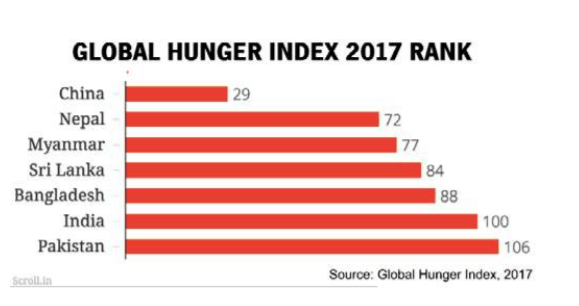 Currently, under the fundamental rights section, it is already the government’s responsibility to provide free and compulsory education to all children of age 5 to 16. To undertake a constitutional amendment, the government needs the approval of a two-thirds majority in both houses, while it may conceivably achieve that because of the universal appeal; it may have more difficulty if it tags on a change in the NFC award to the amendment.

The government has indicated that it intends to ask the Council of Common Interests (CCI) to improve the allocation formula so that a need-based system is incorporated in the framework of new Finance Commission Award to promote regional poverty reduction and address inequalities. Similarly, provincial finance commissions will also be encouraged to use need-based systems to remove intra-provincial disparities.

Under the first pillar, all organizations working on the Ehsaas program will be brought under one umbrella under a one-window social protection operation. This will help assist beneficiaries of social protection and reduce duplication and abuse of the system. Every PC1 Performa will have a mandatory section which checks for impact on poverty and equality of each project.

Read more: Pakistan will sail through difficult times, will emerge as great nation:…

There is a strong focus on improving the availability and quality of statistics to help support the design and evaluation of policies. The government will enhance data accessibility through the District Development Portal, in which poverty and other socio-economic indicators across districts will be available to the public. The Portal will track performance across regions and will be an essential accountability tool in the implementation of Ehsaas program. 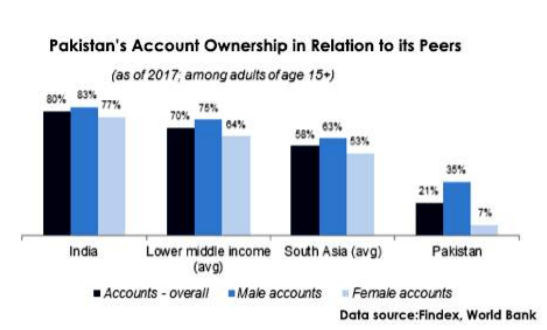 Providing a safety net for the needy

The government will develop a new National Socioeconomic Registry (NSR), to identify the poor which will be used to execute BISP’s two new social protection programs: Kifalat (support) and Tahafuz (protection). The Kifalat program will ensure the financial and digital inclusion through cash transfers to around 6 million women through the ‘one woman one bank account’ policy. BISP beneficiaries will be educated through Poverty Alleviation Fund’s National Poverty Graduation Program.

The government will enhance data accessibility through the District Development Portal, in which poverty and other socio-economic indicators across districts will be available to the public.

Under the Tahafuz program, one-time financial assistance will be given to the vulnerable to protect them against shocks; this will be one-time financial assistance to protect against a catastrophic event, a particular focus will be given to poor widows who do not have children earning. The government will also partner with NGOs to upscale successful programs for orphans, street children, transgender, child, and bonded labor and daily wage workers. 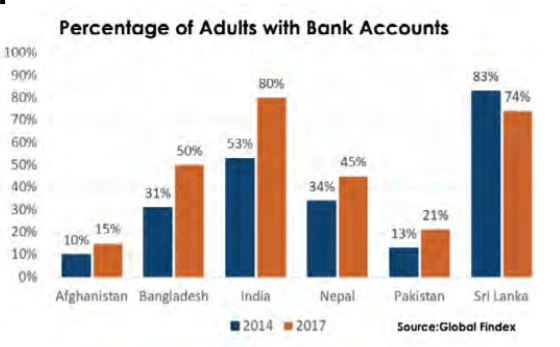 Other welfare initiatives will include providing Ehsaas homes for 10,000 orphans, panah-gahs in several major cities, and Rs 5bn has been allocated to provide houses for the very poor through interest-free loans. Furthermore, the government will ensure that women have joint ownership of houses in each of the new housing schemes the government supports. Other projects include putting the elderly poor in old people homes and increasing their pensions. The government will extend the Insaf Insurance card in 38 districts to 3.3 million people.

A recent report by the World Bank Pakistan@100 highlighted the importance of Pakistan managing and investing in its human capital to achieve an improved trajectory of growth and provide jobs for its youth. It emphasized that ‘Pakistan must act fast and strategically to: i) manage population growth and improve maternal health, ii) improve early childhood development, focusing on nutrition and health, and iii) boost spending on education and skills for all.’

Under the Ehsaas program, the government has picked up on many of these ideas and has announced that it will introduce all-encompassing initiatives that cover reducing malnutrition and stunting levels to improving educational opportunities for the poor. To reduce stunting, the government will provide de-worming drugs, iron, folic acid, micronutrient supplements through government hospitals, and will create greater awareness regarding breastfeeding and complementary feeding.

The Ehsaas program will give desi chicken and goats to the poor along with subsidized certified seed and seedlings for poverty alleviation and nutrition. To overcome the challenges of providing schools in far-flung areas, the government give people access to free and quality education through vouchers where only private schools exist, and by contracting the private schools for this task. More than 50 percent of the education vouchers and scholarships will be for girls.

Students in remote areas will be provided internet service and mobile phones so that they can benefit from e-learning. Second chance program for overage girls in schools, colleges, and universities, and they will be given vocational training. Moreover, universal access to family planning will be ensured, given the relationship it has to creating generational poverty.

PTI promised in its Manifesto to create over 10m jobs in the next 5 years. Under the Ehsas program, the government has identified three areas where it can create jobs: IT sector, TVET sector, and export, especially to ageing countries. The government is promoting the setup of start-ups through the Solutions Innovation Challenge, Prize Funding, and venture capital funding.

Improving broadband internet services and basic telephony in lagging districts through the Universal Service Fund and promoting freelancer by facilitating electronic payments. Although it recently got a setback on this as Paypal refused to come to the country. It will also help provide greater digital literacy to women and men so that they can work out of their homes.

In the TVET sector, the government has announced it will place greater focus on skills training in school curricula and will introduce 2-year college programs. In a smart move it has announced that it will reduce the enrollment age from 18 to 15 in TVET institutions so that after Matriculation, skills training can be started immediately.

For farmers, the government is also making policies to make recommendations for formalizing tenancy farming system, on fragmented and small landholdings and helping them to diversify crops and provide them with drip irrigation materials and solar equipment.

Najma Minhas is the Managing Editor of Global Village Space. She has previously worked as a management consultant with National Economic Research Associates in New York, with Lehman Brothers in London and Standard Chartered Bank in Pakistan. She has studied at Columbia University, New York, and London School of Economics & Political Science.