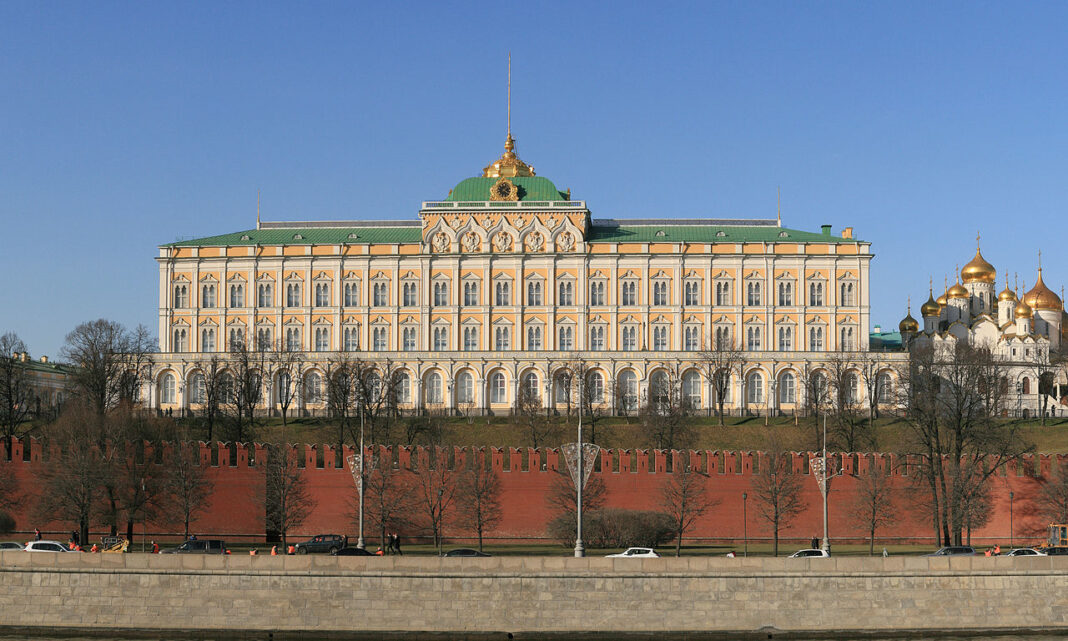 Unlike 2014, this time around, Western countries imposed strong economic sanctions against Russia’s invasion of Ukraine in February 2022. These measures, announced by the USA, EU, and other ally countries, primarily aimed at crippling Russia’s financial system, as well as its wealthy oligarchic elite.

These sanctions aim to trigger financial mayhem in Russia by targeting its central bank and freezing its $630bn of foreign-exchange reserves, equal to 38 percent of Russia’s GDP in 2021. The intention was to initiate a run on Russia’s banks and currency and create financial panic in the country. If the central bank does not have instant access to foreign exchange reserves, it is difficult to intervene in the currency market. The ruble has devalued by over 30 percent since the crisis started.

Over 30 major western companies have moved out of Russia, including Apple, BP, Shell, Google, Nike, Ikea, etc. Exxon Mobil is exiting oil and gas investments that involve partnerships with Russia’s Rosneft and others worth $4 billion. Apple would be taking a hit of $2.5bn, which it made from Russia. Mastercard and Visa have stopped the use of their cards issued abroad inside Russia.

Russian Oligarchs have lost access to Western bank assets, yachts, and homes in the West, among other things. Even those Oligarch, such as Roman Abramovich, who was not named in the sanction list, has been forced to sell Chelsea Club, which he owned for over 19 years. Other prominent Russians who have not condemned the invasion of Ukraine by Russia have been removed from their positions, including acclaimed Russian conductor Valery Gergiev, chief conductor of Munich Orchestra.

Reality of the Sanctions?

These succeeded in the very immediate term, but the quick reaction by the Russian Central Bank has decreased their primary efficacy. Russia’s Central Bank announced there were enough funds in domestic banks, and customers did not need to panic to collect cash. It doubled interest rates to provide support to the currency, announced capital controls, and most importantly, shut financial markets and banned internal and external selling by players.

The freezing of the Russian Central bank reserves will impact the country despite the fact that Russia has reduced its holdings of dollars in its reserves in the past several years. The USA, UK, EU, other countries, including Switzerland, Japan, and Singapore, have all said they will freeze Russian Central bank assets held in their country. However, it is likely it still has easy access to its Chinese Yuan reserves (14%) and other assets, including gold (22%), which seems to suggest it still has access to more than 40 percent of its reserves.

And while it has been argued that Russia’s current account balance is still benefitting from oil and gas imports being bought by the West, in particular from European countries, arguments that Russian energy export sales need to be curtailed will garner little interest, with Brent Oil hitting multi-year highs at $140 barrel and no supply extension from OPEC agreed. President Biden’s announcement that the US will stop buying Russian oil actually has little practical implications given the US only accounts for 3 percent of Russian exports.

Similarly, limits on Western technology and other industrial exports to Russia will take months or years to take effect and hurt the Russian economy.

Longer-term losses for the West?

One major U.S. bank has estimated that the West’s exposure through its companies (for e.g., BP announcement of selling 20% share of Rosneft – potentially taking a hit of $25 billion), as well as its dealings with the Russian central bank, could be around $400 billion (Sovereign debt instruments and otherwise).

There is a severe threat that, like the 2008 financial crisis actions, Western action against Russia in a deeply interconnected financial system may lead to significant losses spreading, as market participants panic, freezing credit, and precipitating a broader financial crisis.

Already international stock markets have declined: Austria, Finland, Hungary, and Poland, each down more than 25 percent in US dollar terms, FTSE is down 6%, even India is down 9 percent year-to-date in dollar terms. This is only the equity market impact.

Any default on Russia’s sovereign debt resulting from the Ukraine crisis would spill over to emerging markets, spreading financial impact beyond the immediate region. Major rating agencies Fitch, Moody’s, and S&P have slashed the country’s sovereign rating to “junk” status, saying Western sanctions will undermine Russia’s ability to service its debt.

Higher oil prices are also setting a stage for a stagflationary environment; many western countries, including US and UK, were already seeing an uptick in inflation from the logistic supply chain issues created post-pandemic and the easy credit flow from central banks during this period. David Malpass, President World Bank, has said the Ukrainian war is a “catastrophe” for the global economy.

However, western actions also precipitate movements towards non-western competitors in the same field. For example, Visa or Mastercard’s move has seen several Russian banks saying that they would start issuing cards that use the Chinese UnionPay system, coupled with Russia’s Mir payment network (something developed after the 2014 Crimea War) once the war is over, it is unlikely they will go back.

Serious repercussions potentially exist from the removal of Russian oil sales, which may end up expediting a decline of the Petro-dollar as countries start selling or buying oil in other currencies. This is something Russians and others have wanted for years.

In 2011, Venezuela showed how economic sanctions could have a limited blow on the economy by selling its gold reserves held. It even flew physical gold bars from Venezuela to various countries, including the United Arab Emirates and Turkey, where gold was exchanged for euros. The euro notes were returned to Venezuela and given to Venezuelan banks to facilitate import purchases. It is also believed that Russia may have also accepted gold as payment for Venezuelan debt under a 2017 rescheduling deal. Many countries might be interested in buying Russia’s gold if it came down to it!

While cryptocurrency owners are busy denying that Russia could benefit from these assets- but by being nontransparent, deregulated, and given its decentralized nature is precisely why cryptocurrencies may help Russia evade sanctions and conduct cross-border transactions.

Currently, China is close to approving trials of its own central bank digital currency; e-yuan, in a number of cities and regions. It is likely to expedite such a move as it sees what is happening to Russia. It has already started to promote actively the use of its CIPS system (Cross-Border Interbank Payment System set up to boost international use of China’s currency in trade settlements).

Russia also, after the invasion of Crimea in 2014, launched its own messaging system called the System for Transfer of Financial Messages, or SPFS, but it is mostly domestic and does not have many registered financial institutions; few foreign banks from China, Cuba, Belarus, Tajikistan, and Kazakhstan use the system.

A request by the Ukrainian government to Internet Corporation for Assigned Names and Numbers (ICANN), the nonprofit group that oversees internet domains, to suspend the Russian internet domain ‘.ru.’ has been sensibly turned down for the moment by the organization saying that it would be detrimental for long term interests and emphasized its support of a neutral and global internet. Such an action would only lead to countries looking for ways to move away from the worldwide internet of ICANN and balkanizing the internet — and potentially threaten its future.

Whether the West succeeds in inflicting a devastating blow on Russia’s economy remains to be seen. Many countries will watch how Russia is being ostracized from the global financial architecture. The economic sanctions represent a rubicon that will fundamentally alter how sanctions and the international economy work, and this need not be in the favor of the West. 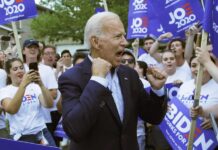 What President Joe Biden and PM Imran Khan May share 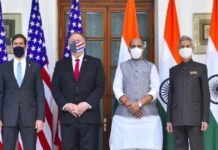